In remembrance of our colleague and friend Catherine Pouget. 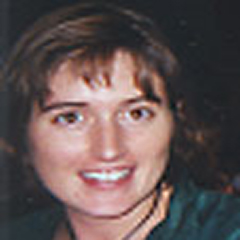 Mapi Research Trust has set up a prize which bears Catherine's name, to be awarded annually for research contributing to the improvement of the quality of life for the terminally ill

After a long and courageous battle against cancer, Catherine died on 3 July 2001 at the age of 31.

Catherine was one of the first to join Mapi in 1995. She had a real passion for the science of language and managed countless translations of questionnaires and played a vital part in structuring the linguistic validation department which now numbers over 50 people. Besides her project work, Catherine's efforts were devoted to internal staff training and lectures on translation issues at the University of Lyon. She was also in charge of building up and consolidating Mapi's worldwide network of consultants. She is greatly missed not only for her contribution to our activity, but also as a friend with whom we shared cherished moments.

During the last year of her life she suffered greatly…not just from the effects of her illness and its treatment, but also from the lack of understanding and compassion she received from her medical care providers. In her memory, Mapi has for several years offered an award to support the design and implementation of projects intended to improve the quality of life of those who are terminally ill.

From 2009, the emphasis of the award has been more specific and more relevant to its original intention: to improve the quality of the interactions between patients and those involved in their treatment, rather than their quality of life in general.

How to apply
In this section